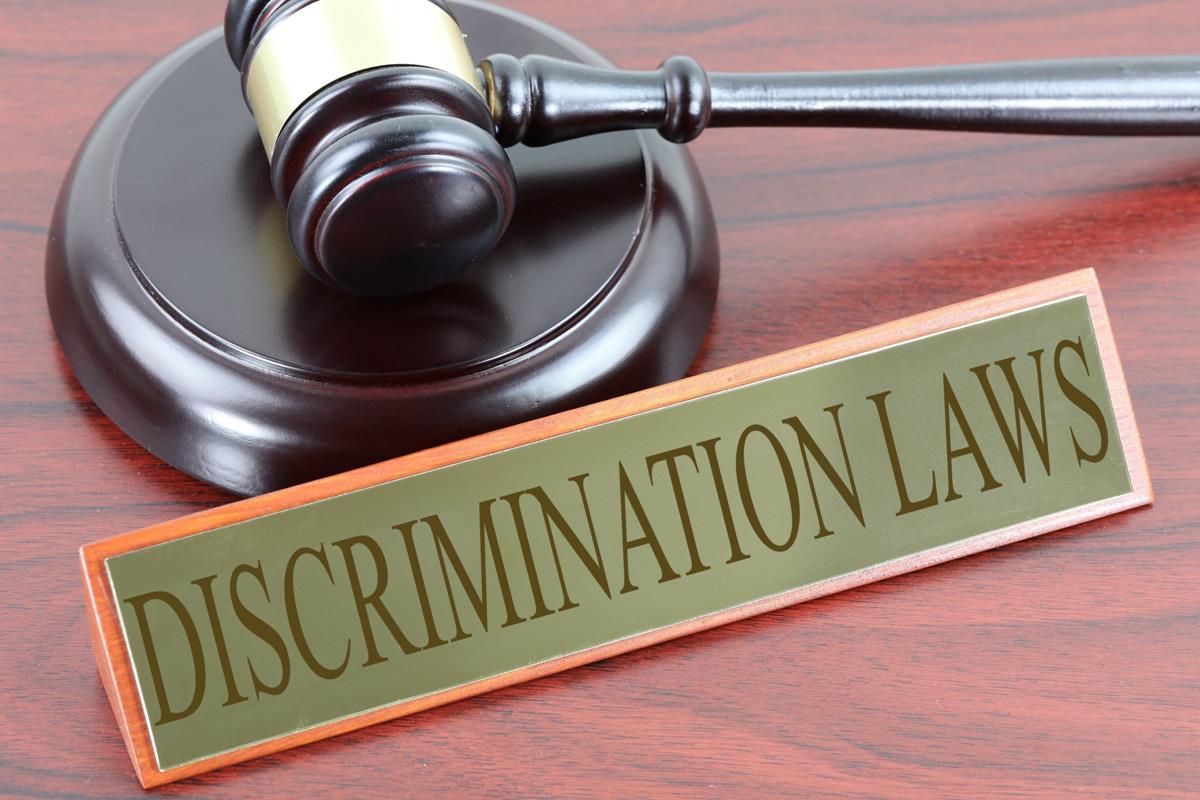 The Supreme Court released several opinions today, one of the most important for employers being Bostock v. Clayton County, Georgia. The Bostock opinion holds that it is a violation of Title VII for an employer to fire an individual “merely for being gay or transgender.”

Details of the Case

The Court came to its decision with a 6-3 vote, with the majority opinion written by Justice Gorsuch, joined by Justices Roberts, Ginsburg, Breyer, Sotomayor, and Kagan. Bostock is a consolidated case that resolves the matters in Altitude Express, Inc. v. Zarda, and R.G. & G.R. Harris Funeral Homes, Inc. v. EEOC, as well.

Most employers are very familiar with Title VII and its prohibition on discrimination against certain protected classes. More specifically, Title VII bars employment discrimination on the basis of race, religion, national origin, and sex. The issue before the Court in Bostock was whether “sex” also includes discrimination based on sexual orientation and gender identity.

After joining a gay recreational softball league, Gerald Bostock, a male employee in Clayton County, GA, was terminated because such activity was considered “unbecoming” by his employer. In New York, Donald Zarada lost his job as a skydiving instructor at Altitude Express just a few days after mentioning he was gay. And in Garden City, MI, Aimee Stephens wrote to her employer of the last six years that she planned to “live and work full-time as a woman” after being diagnosed with gender dysphoria. She was terminated shortly thereafter.

None of the employers denied that they fired their employees on the basis of being gay or transgender. Instead, the employers argued that “sex” as a protected class did not include discrimination on the basis of sexual orientation or gender identity, and therefore their actions were not prohibited under the law.

The majority rejected the employers’ argument that most people in 1964, when Title VII was passed, would not have expected the law to apply to LGBTQ employees, and therefore applying it to them now would fly in the face of legislative intent. Title VII uses broad language, Gorsuch points out, and as a result “many, maybe most, applications of Title VII’s sex provision were ‘unanticipated’” when the law was first passed. This includes discrimination on the basis of motherhood and the ban on sexual harassment of male employees. According to the majority, “the limits of the drafters’ imagination supply no reason to ignore the law’s demands…Only the written word is the law, and all persons are entitled to its benefit.”

While today’s decision changes the lay of the land for a number of other states, not much has changed for Illinois employers, assuming you’re currently in compliance with state and municipal law. The Illinois Human Rights Act (IHRA) already prohibits discrimination on the basis of actual or perceived sexual orientation. Further, the IHRA’s definition of “sexual orientation” explicitly includes actual or perceived “heterosexuality, homosexuality, bisexuality, or gender-related identity.” Similarly, Cook County also prohibits discrimination on the basis of sexual orientation or gender identity.

On top of all that, the Seventh Circuit Court of Appeals (the federal appellate system that includes Illinois) was the first federal appeals court to hold that sexual orientation was a protected class under Title VII back in 2017. For the last three years, employees could make a claim in federal court for sex discrimination on the basis of their sexual orientation.

And this is now the framework for employers across the nation – employees in all 50 states now have a federal cause of action for sex discrimination for decisions made on the basis of their sexual orientation or gender identity.

What remains unresolved is how this decision affects other members of the LGBTQ community who are not gay or transgender. For example, the Bostock decision doesn’t directly address whether Title VII protects non-binary employees. We will have to wait for further case law or legislation to provide guidance on the issue.

Is There Anything I Should Do Now?

There are definitely some affirmative steps you should take to make sure you’re in compliance with this new SCOTUS decision. Most employers have employee handbooks or other policy documents that include language regarding discrimination in the workplace. You should check your company’s policy to make sure it at least has a catch-all stating that discrimination is prohibited on the basis of “all classifications protected by law” or something similar.

Additionally, all of your employees should receive updated training on discrimination and harassment in the workplace (in addition to the sexual harassment prevention training that Illinois requires). It’s particularly important for employees in HR or individuals who handle discrimination complaints to be well-versed on the implications of this decision. It has the potential to affect all sorts of employment decisions, not just termination.

Should you have any questions about discrimination in the workplace or any other laws that may affect your business, or would like to schedule an initial consultation, please contact Waltz, Palmer & Dawson, LLC at (847) 253-8800 or contact us online.

This article constitutes attorney advertising. The material is for informational purposes only and does not constitute legal advice. To subscribe to our business e-newsletter, pleases send an email request to www.info@wpdlegal.com.